My science fiction story, The Starship Hanoi, is in the current issue of Tightbeam.  Tightbeam is the official zine of the National Fantasy Fan Federation (N3F), an organization created in 1941 with a very large audience in SF fandom (it’s also a club with dues); Tightbeam has been around since 1960, and has a pretty healthy circulation at numerous SF/F conventions.  They have fiction, non-fiction, book reviews (all mostly unsolicited), and con reports between their pages.  My story is about The Vietnamese Life Cycle and what inertia will bring to an Asian colony (and culture) in the far future.  It’s a story of the burdens of technology and progress, really.  Links to free download and N3F website below (also in print).  Issue #268, edited by David Speakman. 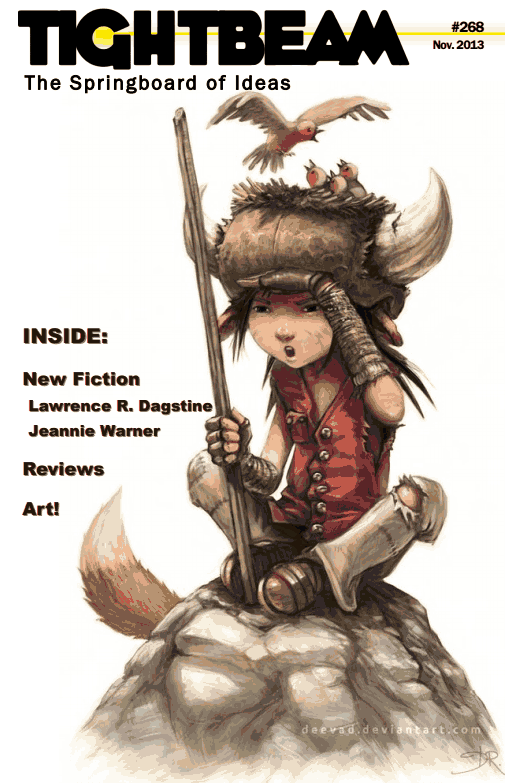 I’ve missed the last few months worth of fanzine entries, so I’ll start again fresh here. I have a story in the special — and rather thick, might I add — 250th Anniversary Issue of Scifi’s longest running fanzine.  PABLO LENNIS, Issue #250… 22 Years in print.  And over that 22 year period, tons of great authors and poets, prolific and new, have come and gone.  To be honest, I wouldn’t be surprised if it’s one of the last snail mails of its kind left.  It’s where my fiction first saw print back in the mid-90’s, and it’s edited by John Thiel of Indiana.  John, God Bless, and here’s to the next 250 issues… 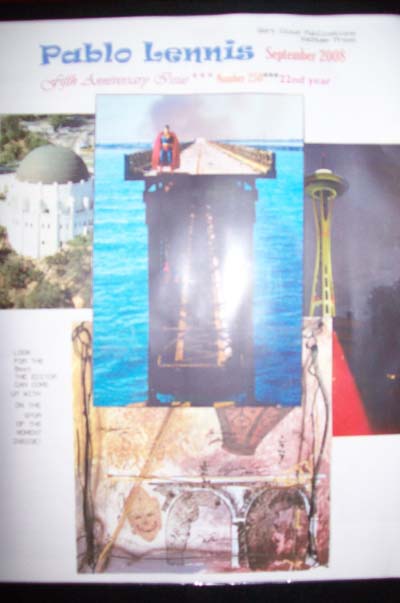 Submissions or $2.00 per sample issue

There’s a ton of reprinted short stories over the last two decades from some very fine and familiar authors — old-schoolers! Not to mention articles on science and religion, book and movie reviews, and SF poetry.